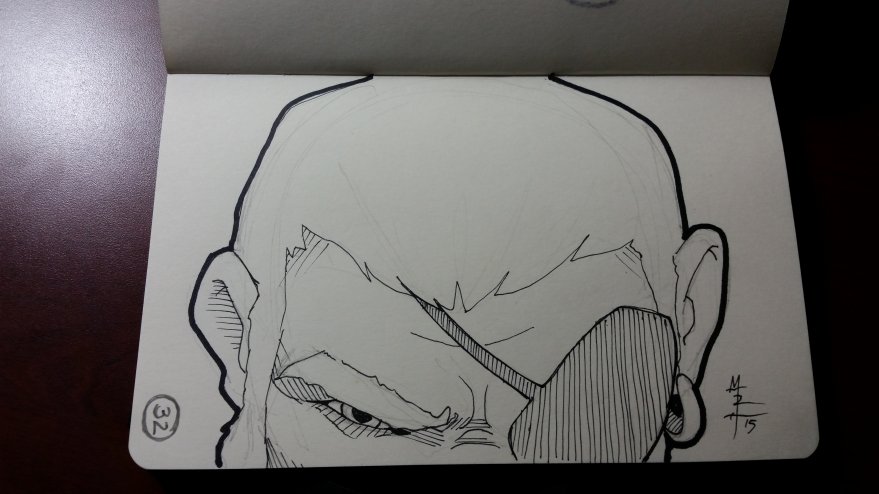 I’m apparently a glutton for punishment.

I’ve decided that I’m going to:

I’m going to create a gallery of all my Inktober images and that will show up here at the bottom of this page. Drawlloween will be on a separate page to keep things from getting confusing. 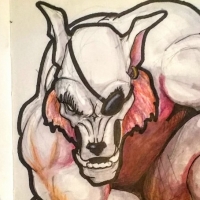 Ink in the Flesh