Along came the Note series. I had no interest in a Note phone. Too small a surface area to do any real drawing. Amusing, I think, since they were probably about the same surface area as that original Graphire.

Still – the fact that Samsung was smart enough to try a real digitizer device hardware solution in a (relatively) cheap Android OS device was enough to pique my interest. I figured I had a replacement for my LS800 without the weight and heat.

For the most part, I was right. I bought the original 10.1 (not the 2014 edition) and I loved it. There were only two real negatives, and both were fairly minor:

One last note about this one. (See what I did there?) I highly recommend picking up one of these specialty styluses (stylii?)  if you are going to use a Note tablet. It gives you the ability to flip it around and erase without changing tools in the app. This nod to ‘traditional media’ has made me very happy over time, and mimics real Wacom Stylus tech. Well worth the few additional bucks. 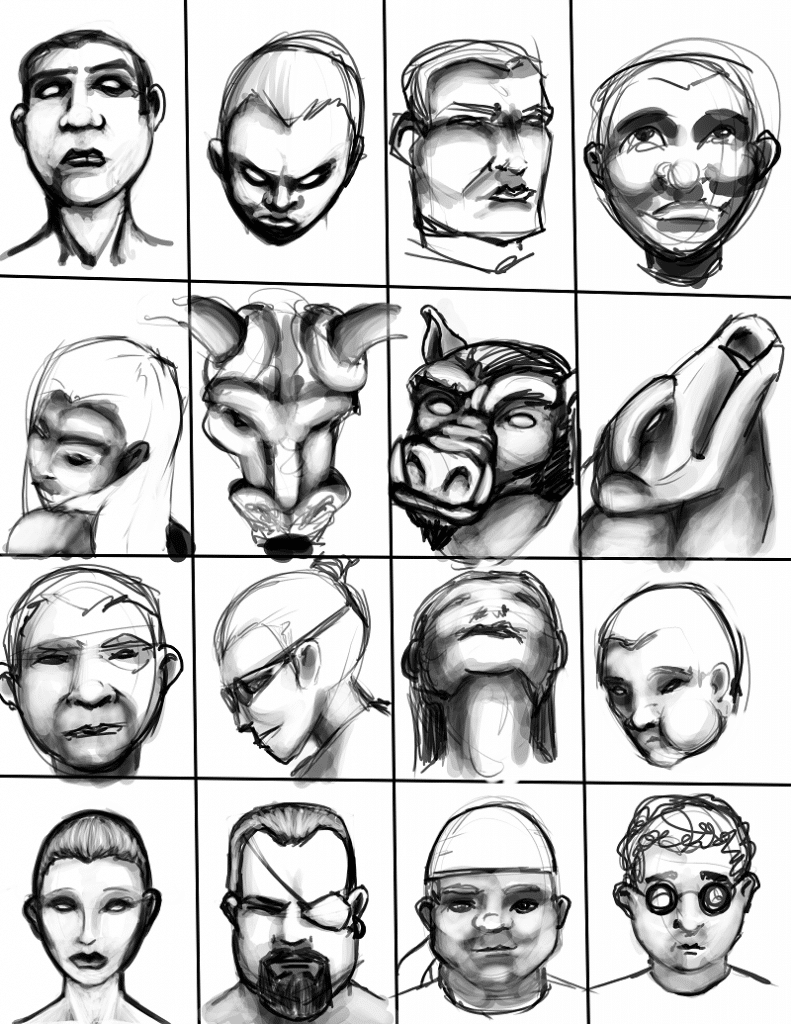